The Threats of Oligarchy & Dark Money to Democracy 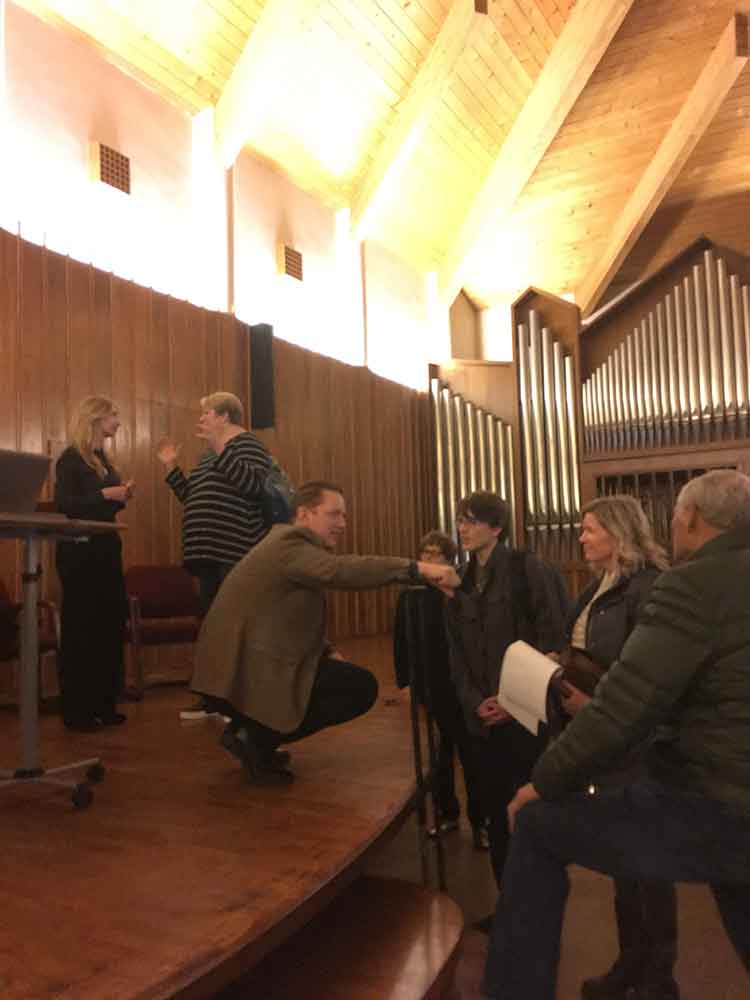 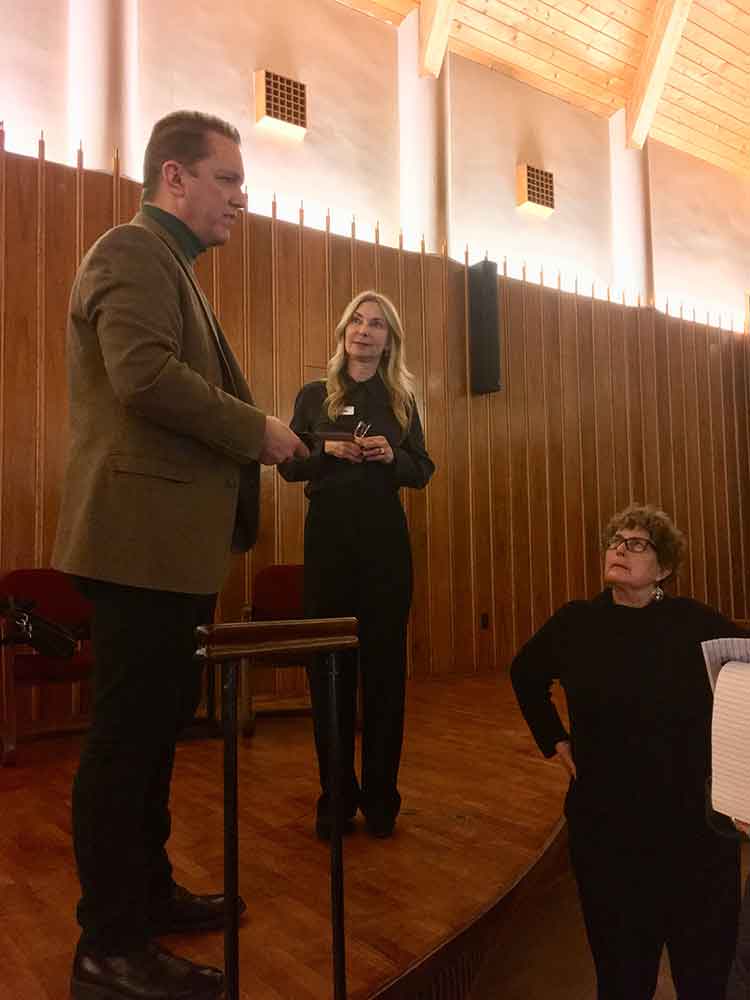 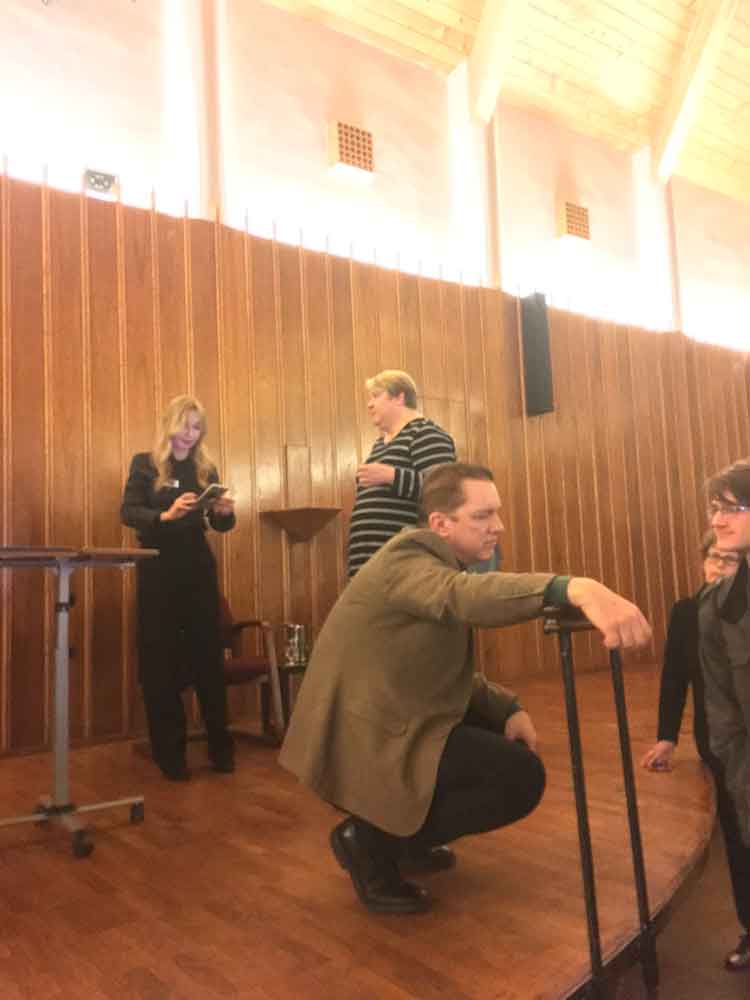 Dr. Jeffrey Winters is an internationally recognized expert on oligarchs in the United States and Asia, among other countries. The “Material Power Index” (MPI) he created is widely used by researchers all over the world to calculate income disparities between the wealthiest and other citizens of a society. His work is cited in Plutocracy by Chrystia Freeland and Dark Money by Jane Meyer. Dr. Winters authored the award-winning book Oligarchy (Cambridge 2011) and the article “Wealth Defense and the Complicity of Liberal Democracy” (NOMOS 2017) among many other publications. He has been a frequent guest on Public Radio and featured in The New Yorker and the New York Times. Currently, he is the Chair of the Department of Political Science, Professor, and the Director of the Equality Development and Globalization Studies Program (EDGS) at Northwestern University in Evanston. IL. 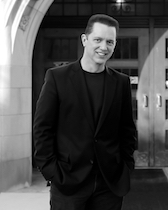 Professor Winters specializes on oligarchs and elites spanning a range of historical and contemporary cases, including ancient Athens and Rome, medieval Europe, the United States, as well as Indonesia, Singapore, and the Philippines. His book, Oligarchy(Cambridge 2011), won APSA’s 2012 Gregory M. Luebbert Award for the Best Book in Comparative Politics. It has been translated into Indonesian and will also be published in Chinese and Spanish. His research, publications, and teaching focus on the areas of comparative and political economy. In addition to oligarchy, important themes in his work include state-capital relations, capital mobility and the structural power of investors, the World Bank, human rights, authoritarianism, and democratic transitions in post-colonial states. He has conducted extensive research in the region of Southeast Asia.

His book, Power in Motion: Capital Mobility and the Indonesian State (Cornell 1996), explores the structural power of those who supply and withhold a society’s investment resources. With Jonathan Pincus, he co-edited Reinventing the World Bank (Cornell 2002), a wide-ranging critique of the Bank’s structure and operation. Both books were translated into Indonesian and published in Jakarta. He has also published two other books written in Indonesian: in 1999, Dosa-Dosa Politik Orde Baru [Political Sins of Suharto’s New Order], the best-selling book in Indonesia that year, and, in 2004, Orba Jatuh, Orba Bertahan? [Indonesia’s “New Order” Falls or Endures?]. He was one of three scholars invited in 2014 by the American Society for Political and Legal Philosophy to write on the topic of “wealth,” to be published in their journal NOMOS.

In 2006, 2008, 2012, and 2013, Professor Winters was named to the Associated Student Government (ASG) Faculty Honor Roll for teaching excellence (chosen by student nomination and vote). In 2014, the Politics Department awarded him the Farrell Teaching Prize.

Professor Winters is the founder and Director of the Equality Development and Globalization Studies (EDGS) program at Northwestern. He is also the founder and Chairman of the Board of Trustees of the Indonesian Scholarship and Research Support Foundation (ISRSF), and the Director of the Social Sciences Program at the Center for Public Policy Transformation (Transformasi), both in Jakarta.

Places where Professor Winters’s work has been discussed across the country:

Dr. Jeffrey Winters speaks on The Threats of Oligarchy & Dark Money to Democracy

Where: The Ethical Society of St. Louis