It Was A Fantastic Event—Thank you, Denise. 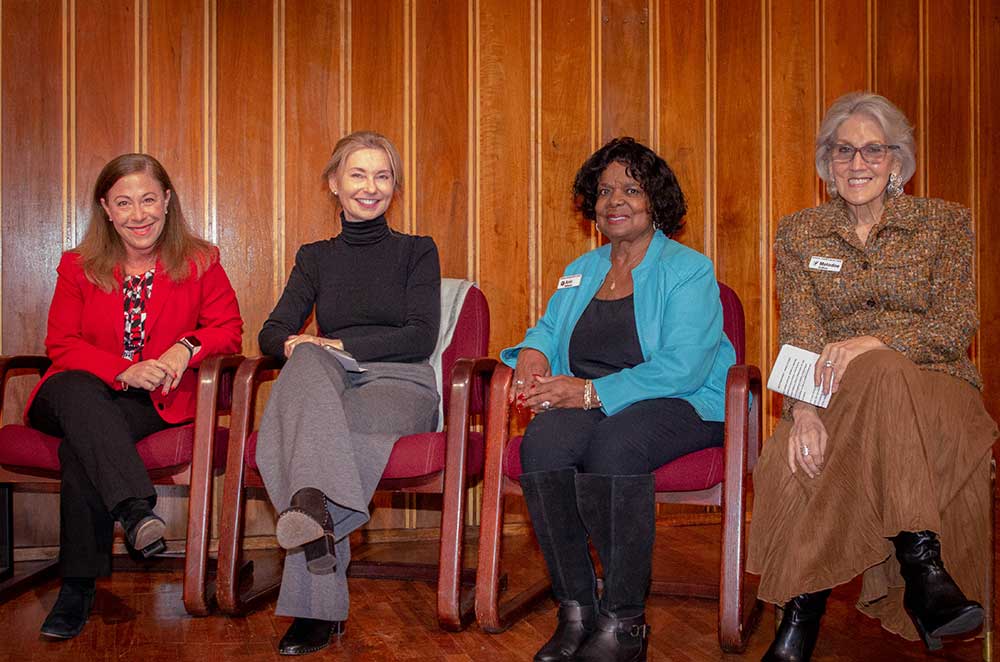 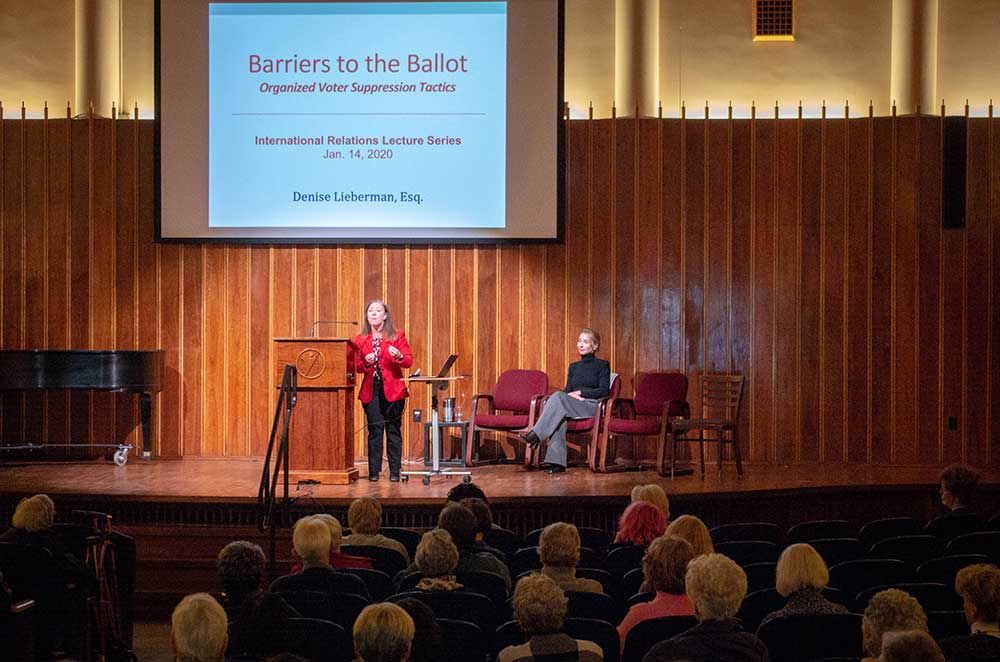 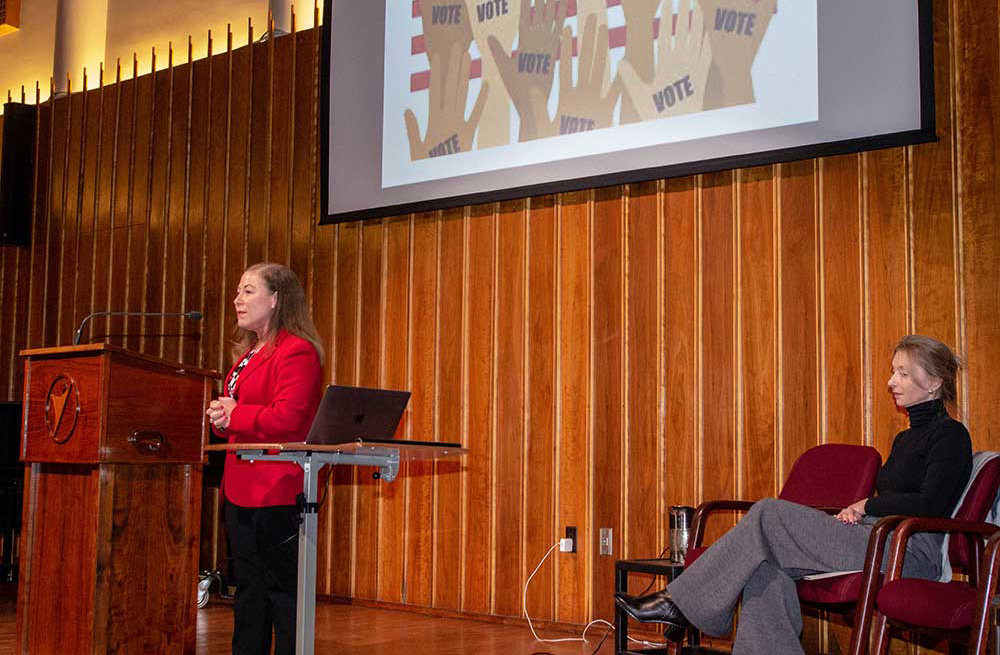 More About The Topic

More about Denise on her website. And, on Washington University in St. Louis’ Adjunct Professor Page.

Denise Lieberman is a nationally recognized expert on voting rights, and Director of the Power & Democracy Program at Advancement Project, a civil rights organization based in Washington DC. A seasoned constitutional and civil rights lawyer for more than 20 years, Lieberman has been at the forefront of voting rights debates in her home state of Missouri and across the country.

As Director of Advancement Project’s Power & Democracy Program, she oversees the organization’s Voter Protection and Right to Vote initiatives. She has litigated challenges to Photo ID laws in Missouri, Pennsylvania, Wisconsin and North Carolina, where she was counsel to the NAACP in a challenge to the state’s “monster” voter suppression law that the court found targeted African Americans “with almost surgical precision.” She has prepared testimony for the U.S. Senate Judiciary and House Administration Committees of Congress, to legislatures in several states and has been featured as a voting expert on MSNBC, CNN, PBS, the New York Times, Washington Post, USA Today, and others. She is currently litigating a challenge to Missouri’s photo ID law as well as a federal challenge under the National Voter Registration Act. She has worked with partners to address the collateral consequences of mass incarceration, working to advance rights restoration campaigns in Florida and Virginia. She recently served as counsel to VOTE (Voice of the Experienced) in an appeal to restore voting rights to tens of thousands of Louisiana citizens who are on probation or parole.

In Missouri, Denise coordinates the Missouri Voter Protection Coalition, a grass-roots coalition of more than three dozen organizations statewide. There, she organizes the non-partisan Election Protection efforts in the state, which includes hundreds of volunteers who respond to hotline calls and monitor polls and ensure voters can cast a ballot on Election Day.

Denise is also an adjunct professor of law and political science at Washington University in St. Louis, where she teaches courses on constitutional law and voting rights. Before joining Advancement Project in 2006, Denise served as the Legal Director of the American Civil Liberties Union of Eastern Missouri, where she litigated constitutional and civil liberties cases.

In the wake of the shooting death of Michael Brown in Ferguson, Denise served as co-chair of the Don’t Shoot Coalition, a coalition of 50 local organizations calling for policing reforms. She brought a federal lawsuit on behalf of Ferguson protesters that secured a historic restraining order against indiscriminate use of tear gas on demonstrators.

Denise is a recipient of the 2018 Lead OUT Loud Award at the Midwest LGBTQ Law Conference; the 2015 National Human Rights Award from T’Ruah the rabbinic call for human rights; the 2015 Hannah G. Solomon Award from the National Council of Jewish Women; 2015 Martin Luther King Award from the Coalition of Black Trade Unionists; the 2014 Unsung Hero Award from the St. Louis Human Rights Coalition; the Democracy in Action Award from the American Jewish Congress; the 2009 Spirit of Martin Luther King Award and others. Denise serves as Voting Rights Chair for the Missouri State Conference of the NAACP, on the Board of NARAL Pro Choice Missouri, on the Worker Rights Board of Jobs with Justice, as general counsel for PROMO (Missouri’s LGBT rights organization) and on the St. Louis African American-Jewish Task Force.